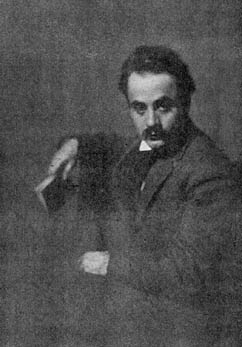 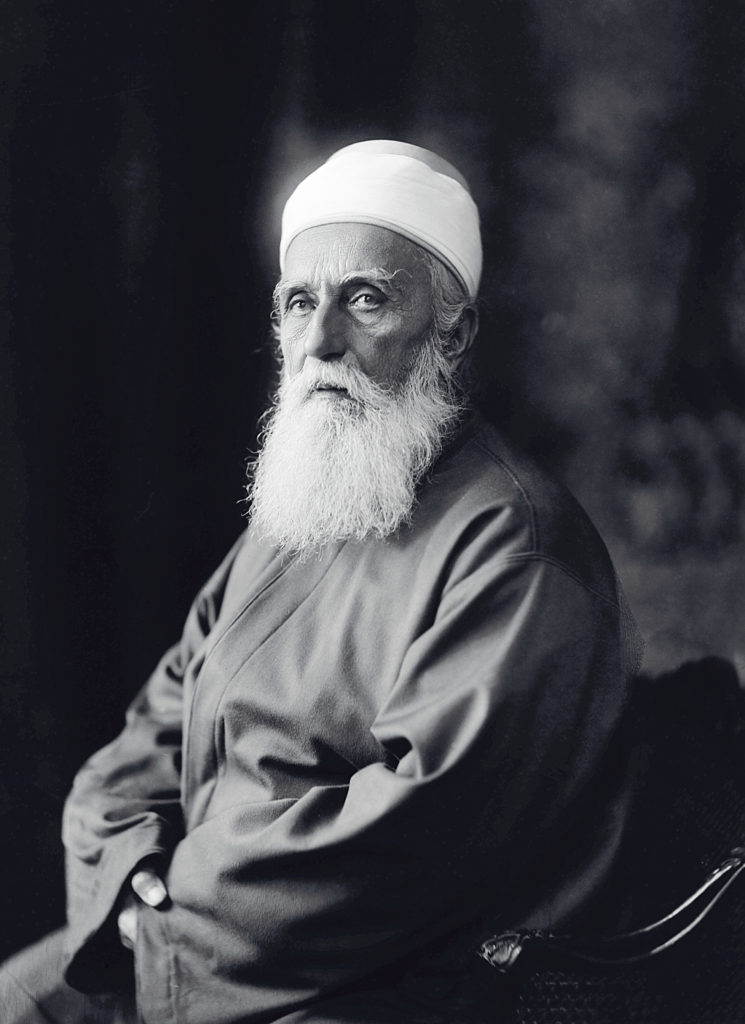 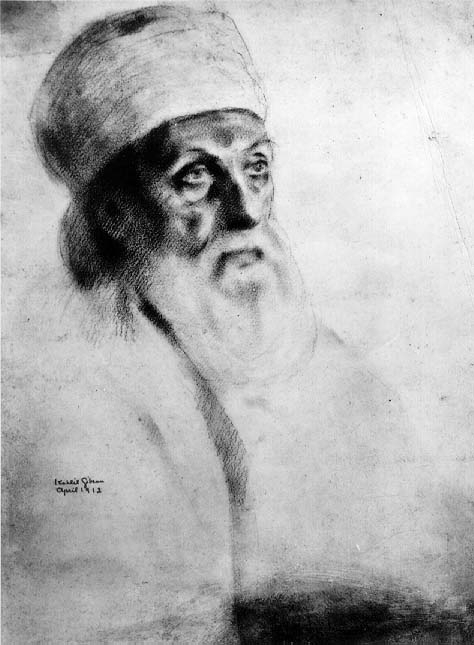 Artist Juliet Thompson, one of the early American believers, spent many hours in the presence of ‘Abdu’l-Bahá. In this account Marzieh Gail, a Bahá’í scholar tells the memories of Juliet Thompson about her friendship with Kahlil Gibran, world renowned poet, writer and artist, particularly how reading the writings of Bahá’u’lláh in their original language and attaining the presence of the Master, ‘Abdu’l-Bahá influenced Gibran’s work.

“[Kahlil Gibran] told me definitely that [the book] ‘The Son of Man’ was influenced by `Abdu’l-Baha.”

… For many years Juliet and Daisy Pumpelly Smythe, also an artist, shared a house in Greenwich Village, at 48 West 10th Street. They made their home a famous gathering place for people of many races and religions; and visits there, and fireside meetings, were almost continual…  … It was on April 6, 1943, in her studio-room, upstairs at the front of the house, that Juliet shared with me and a few other guests, these memories of Kahlil Gibran…

“[Kahlil Gibran] lived across the street from here,” said Juliet Thompson, “at 51 West 10th. He…worked on an Arab newspaper, [but was] free to paint and write. His health was all right in the early years. He was terribly sad in the later years, because of cancer. He died at forty-nine. He knew his life was ending too soon. His drawings were more beautiful than his paintings. These were very misty, lost things–mysterious and lost. Very poetic.”

“Kahlil always said I was his first friend in New York. We became very, very great friends, and all of his books—‘The Madman’, ‘The Forerunner’, ‘The Son of Man’, ‘The Prophet’–I heard in manuscript. He always gave me his books. I liked ‘The Prophet’ best…. he told me that he thought of `Abdu’l-Bahá all through. He said that he was going to write another book with `Abdu’l-Bahá as the center and all the contemporaries of `Abdu’l-Bahá speaking. He died before he wrote it. He told me definitely that [the book] ‘The Son of Man’ was influenced by `Abdu’l-Bahá. ”

“He wrote his books in the studio across the street. Then he would call me up and say come over and hear a chapter. He was from an old Syrian family. His grandfather was one of the Bishops…He had hundreds of followers. He kept that place closed to all except his intimate friends and his work.”

“He had a high, delicate voice and an almost shyly modest manner, until he came out with something thundering. I don’t know how to describe him except to say he was the spitting image of Charlie Chaplin. I used to tell him so. It made him frightfully mad.”

“He wore American business clothes. Had lots of black hair, wavy. Time passed. I told him the Master was coming. He asked me if I would request the Master to sit for him. The Master gave him one hour at 6:30 one morning. He made an outstanding head… Great power through the shoulders. A great radiance in the face… ”

“He was very modest and retiring in his personal life. He’d never met the Master before, and that began his friendship. He simply adored the Master. He was with Him whenever he could be. He would come over here to this house (48 West 10th) to see the Master. In Boston, he was often with the Master. All that’s sort of blurred because it’s so long ago… ”

“…The Master went away and Kahlil settled down into writing his books. But he often talked of Him, most sympathetically and most lovingly. Poor Kahlil! The end isn’t so good. I was away. When I came back he was very sick. He asked me if I wouldn’t come every day to see him. He was in bed. These were his last days. I want to give you all I can while I can. He would pour out the story of his life… ”

“Large, tragic brown eyes. The eye was very important in his face. His forehead was broad-very high-very broad, and he had almost a shock of black hair. Short, slender, five foot two or three. Very sensitive mouthdrooped a little at the corners. Very sad man who had a reason for it. Little black moustache, like Charlie Chaplin. ” 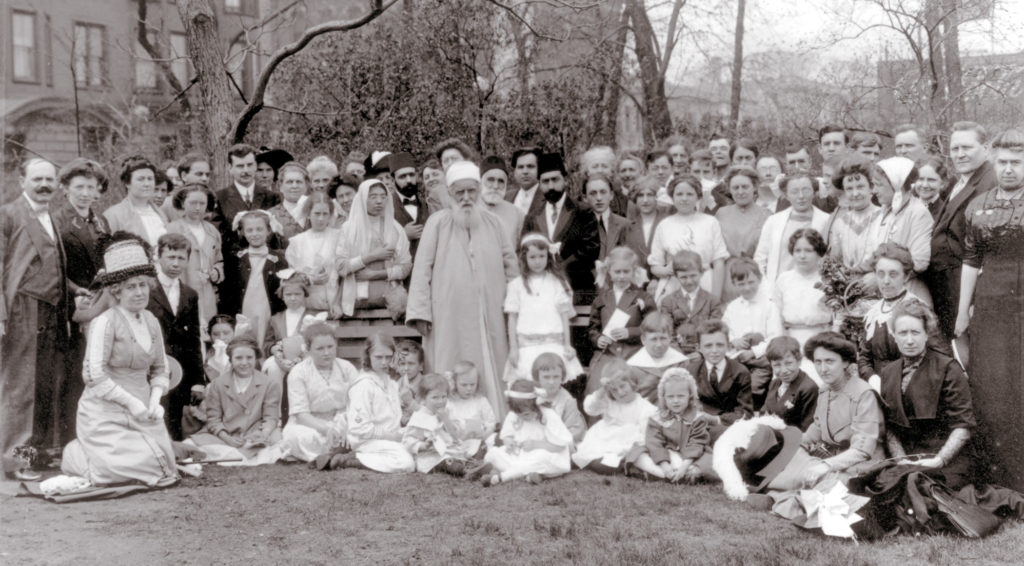 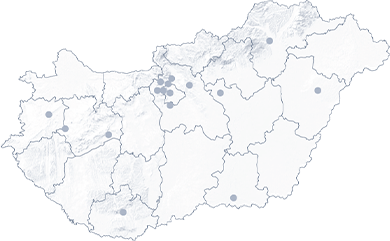